By Stand with Reality

NSA contractor, 25-year-old Reality Leigh Winner, continues to be jailed without bail for allegedly giving a document vital to the public’s understanding of potential Russian interference in US election systems to a news organization. Winner faces 10 years in prison for this act of resistance against those at war with facts.

“The Justice Department is seeking to impose extreme secrecy rules in the trial of alleged Intercept source and whistleblower Reality Winner that could prevent her defense team from citing countless publicly available news articles in appearances before the court — and even prevent Winner herself from seeing evidence relevant to her defense,” explains Trevor Timm, Executive Director of Freedom of the Press foundation and co-founder of Stand With Reality, in an article for The Intercept today titled, “Justice Department’s Demand for Extreme Secrecy in Reality Winner Trial Contested by Defense.”

Attorney Joe Whitley, who formerly served as the first general counsel for the Department of Homeland Security, joined Reality’s legal team on Thursday. He is currently a partner at Atlanta law firm Baker Donelson. Whitley will also be joined by his colleague Matthew Scott Chester, formerly an assistant U.S. attorney in New Orleans.

“I am very excited about Mr. Whitley joining Reality’s defense team, as he appears to have extensive experience. His background with homeland security should be helpful,” she said. “I again am very thankful to the Stand with Reality group, along with Courage to Resist, for the help in securing funds for Reality’s legal defense. I do not know what we would do without them.” 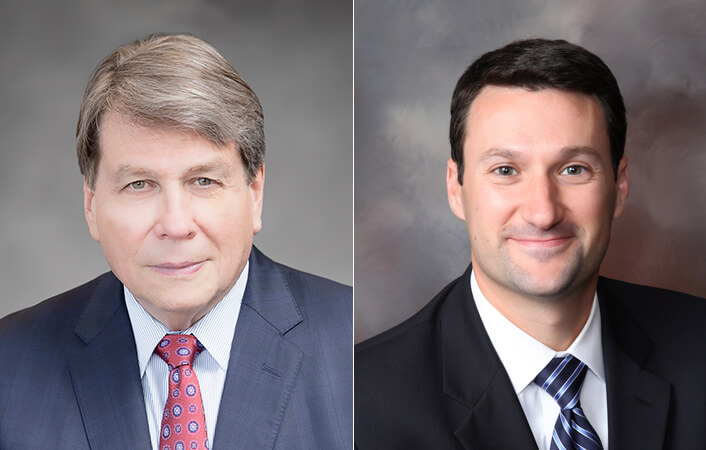 On Thursday, Reality’s defense team criticized an extremely broad protective order sought by the prosecution which would prevent her defense team from reviewing the document Reality allegedly leaked, and prevent the discussion in court of both the contents of the document and any news reports about it, or any other classified material.

In a statement to ALM Media, her defense team called the conditions the prosecution wants to impose on them “scary”:

“The defense argued that it ‘imposes upon defense counsel the duty to question the source of reports in the New York Times or matters discussed on Morning Joe and then to confer with the security officer before repeating or citing these facts even though the information is clearly in the public domain. … What if, in review, counsel failed to appreciate some fact appearing in one paragraph or one page of one of perhaps hundreds of classified documents produced by the government?'”

Trevor Timm added in The Intercept:

“Think about it: Literally everyone in the country has been talking about alleged Russian attempts to influence the 2016 presidential election. It has not only been the subject of front page stories in the nation’s leading newspapers on an almost daily basis, but it has been publicly discussed by virtually every member of Congress, all the intelligence chiefs, and Presidents Obama and Trump. Yet much of this discussion could be barred from the public courtroom if the government has its way.” 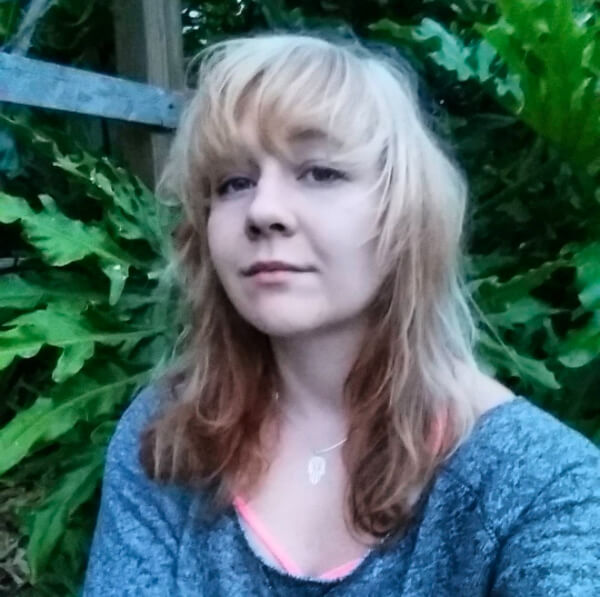