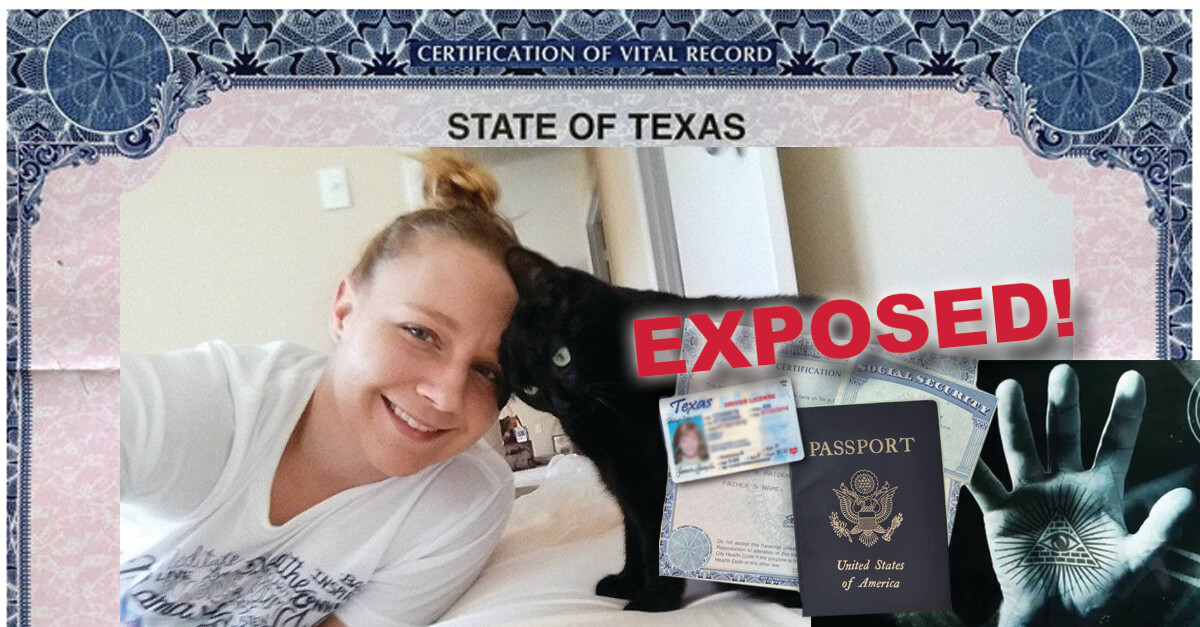 Many people who first heard about Reality Winner assumed her name must be an alias or a codename. The truth has finally been uncovered. Reality Winner’s real name, as it appears on her birth certificate, is Reality Leigh Winner.

Yes, really. She was named by her late father, Ronald Winner, because he said he wanted a “real winner” in the family, according to a story in the Daily Mail:

Mr Davis said that Reality’s father had the honor of naming his second daughter.

‘He always wanted to have a ‘Real Winner’ so he named her Reality Leigh Winner. It’s just a beautiful name. The plan was to call her Leigh because Reality is kind of a strange name but everyone who knew her just loved the name Reality and it stuck with her. I forget sometimes that she has ever been called Leigh – she’s always been Reality.’

More disturbingly, however, is that some dismiss the idea that Reality Winner is even a real person, and instead believe she’s a made-up personality, a “psy-op” to discredit Donald Trump, or something like that.

It’s understandable — there’s an avalanche of news these days, truth is frequently stranger than fiction, and it’s hard to know who or what to believe. Add that to the accusations of “fake news,” and you have an environment where it’s nearly impossible to figure out who’s telling the truth.

At least these things are true — Reality Winner is a real person. She really did serve in the Air Force for six years right out of high school. She really did receive a medal for her service. And she really is sitting in jail right now, despite having no criminal record.

It’s also true that the U.S. Department of Justice is throwing the book at her, resorting to reality-defying tactics to do so. They’re insisting public news reports should be considered classified information. They’re insisting that Reality hurt U.S. interests with the document she’s charged with leaking, and then disallowing her defense to argue whether the document did any harm.

The document Reality is charged with leaking showed that claims of interference with U.S. election systems were not “fake news,” but a very real intrusion by a foreign government into computer systems in 39 states which are supposed to be highly secure.

So, does it seem a little too perfect that someone named Reality is in jail, charged with telling America the truth? Yes, it does. But Reality, and her family, friends, and supporters are all very real. And Reality really does deserve a fair trial. 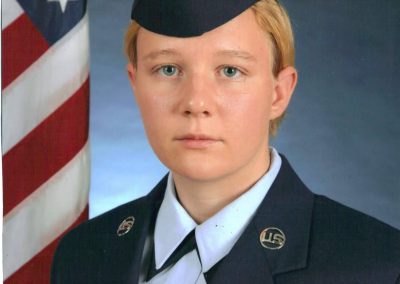 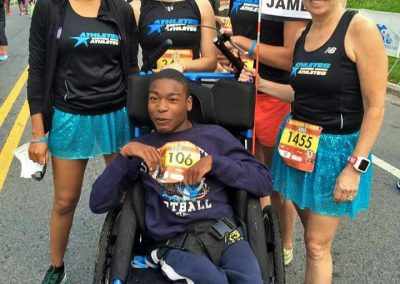 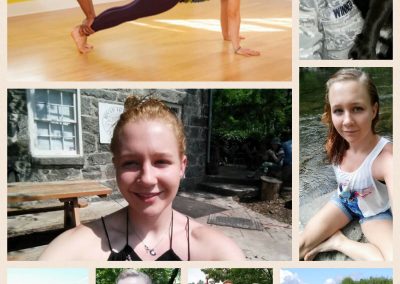 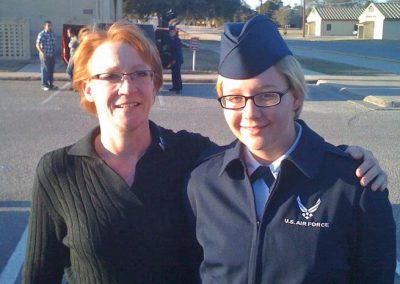 Billie Winner-Davis and her daughter Reality.