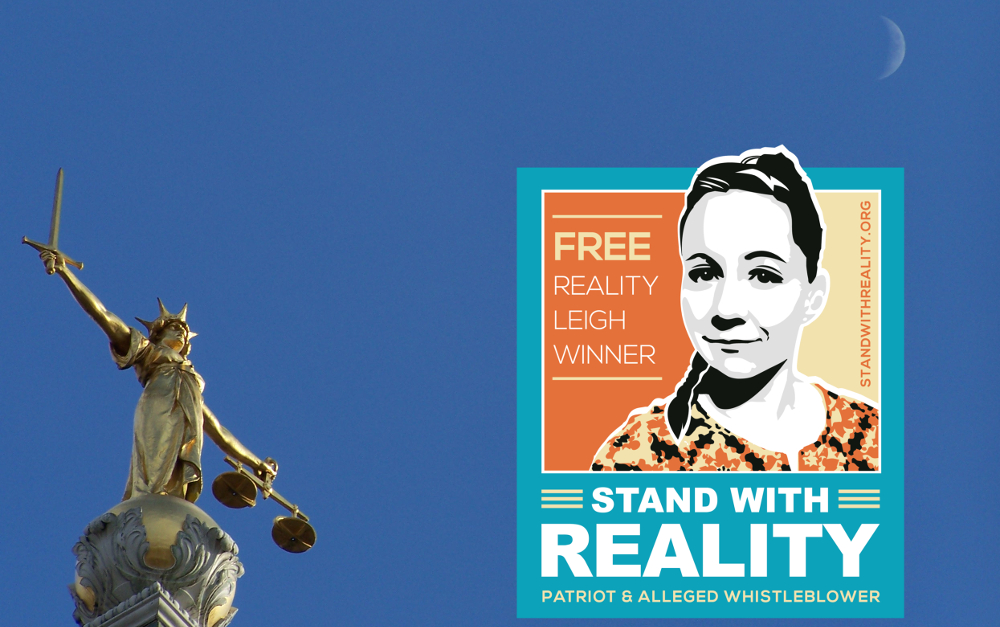 Since our last legal update, there have been two important developments in Reality’s case, giving us some insight into the arguments both sides intend to use in the trial.

The defense continues to build a case against the government’s abuse of the Espionage Act, a strategy Reality’s lawyers started laying out in their recent bail appeal. Taking that strategy further in a court brief on October 26th, they laid out a strong First Amendment challenge to the government’s interpretation of the Espionage Act in cases involving whistleblowers.

If the defense’s challenge succeeds, it would strengthen whistleblower protections significantly, and deny the government one of the main tools it uses to silence dissent.

Meanwhile, the government is doubling down on its strategy to put Reality’s personality and politics on trial. A court filing, also on October 26th, repeated the same handful of sentence fragments obtained from eavesdropping on Reality’s private conversations which the government claims is proof that she “hates America.”They go on to make absurd claims about Reality’s ability to flee the country while under total surveillance and without a passport, in their ongoing attempt to force her to serve time before she’s been convicted of any crime.

Putting the Espionage Act on trial

The first paragraph of the defense’s brief goes right to the heart of the government’s abuse of the Espionage Act in whistleblower cases:

Citing numerous cases where the government used a different standard of proof than the one they’re attempting to use with Reality, the defense goes on to address important First Amendment implications:

“Under any level of constitutional scrutiny, the Government must demonstrate some harm that the statute seeks to prevent to justify a criminal restriction on constitutionally protected activities. The Government, however, seeks to forego that requirement in its proposed definition of national defense information. It seeks to transform § 793(e) into a criminal statute — applicable to private citizens and government employees alike — that does not require any potential harm to the Government to sustain a conviction. That is completely untenable under the First Amendment.”

This strikes at the root of the government’s use of the Espionage Act. Whistleblowing is protected speech, not only under the first amendment, but under a long list of laws specifically banning retaliation for whistleblowing.

The defense’s strategy won’t focus on the government’s evidence, but the charges themselves. If it works, it will be a huge victory not just for Reality, but for all future whistleblowers.

Meanwhile, the government’s case remains extremely narrow, focusing on Reality’s personality and the “unique” danger she poses. The government’s argument against the new appeal of Reality’s denial of bail boiled down to small selections of her constitutionally-protected speech, obtained by eavesdropping, that the government claims as definitive proof that Reality is dangerous. We addressed them in a previous blog post. The government didn’t present any new information — they merely repeated that the defense’s appeal is irrelevant because Reality “hates America.”

One novel argument was their justification for calling Reality a flight risk. The government said in its court filing, without being specific, that “no combination of conditions” could reasonably guarantee that Reality will show up for trial.

Remember that Paul Manafort and Richard Gates were indicted last week because they were secretly working for a foreign government. Both have access to millions of dollars in overseas accounts that are beyond the reach of the U.S. government. Manafort had at least ten passports. Both men are out of jail, on house arrest.

Exactly how Reality Winner would flee the country given that her single passport was already confiscated, all her money is in a U.S. bank account, and would be subject to constant surveillance, is left to the imagination.

In fact, if the government’s evidence can be trusted, Reality was already under surveillance, including during the brief period when she wasn’t in the Air Force nor working for the NSA. Much of the evidence cited in their new filing concerns conversations and web searches that took place when she was between jobs.

This isn’t new information — we know the NSA does dragnet surveillance on every American citizen. But it’s amusing that the government claims evidence that can only come from a massive, pervasive surveillance system, and at the same time suggest that Reality could just sneak out her back window and sprint over the U.S. border without being detected.

How the trial looks from here

While Reality’s defense is aiming big, directly at the Espionage Act itself, the government is basing its entire case on turning Reality into a uniquely evil supervillain. 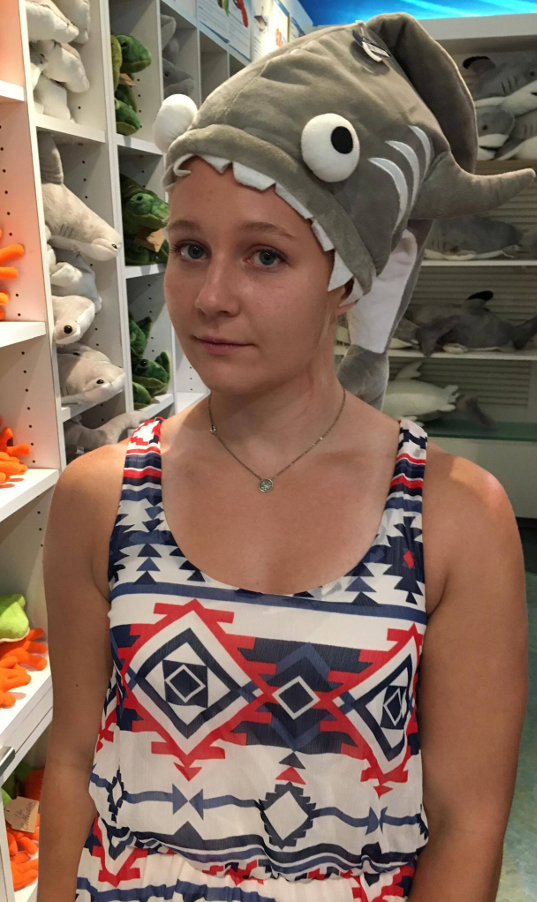 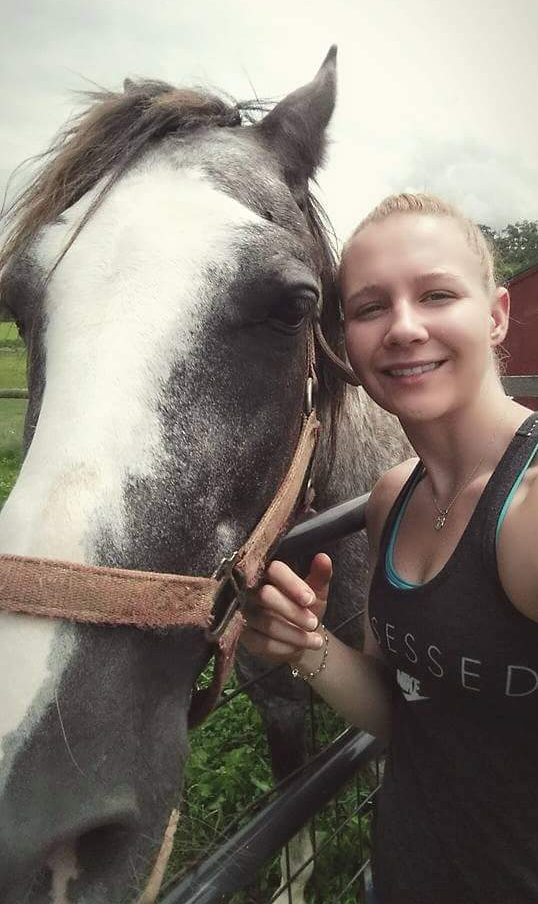 We don’t think it’s going to work. But we need your help.

Reality is innocent of the charges against her. The leak of the Winner document on Russian election hacking (which you can download and share here) was an enormous benefit to all Americans and a clear-cut act of whistleblowing. Join us, and help us spread the word.